The Tap Shek Kok Plant of Green Island Cement (Holdings) Limited is the only integrated cement manufacturing facility in Hong Kong. The designed capacity of cement grinding and clinker production are 2.5 million tonnes and 1.5 million tonnes respectively. It occupies a 16-hectare site reclaimed from the sea at Tap Shek Kok.

The plant produces cementitious products from raw materials using the process depicted below. 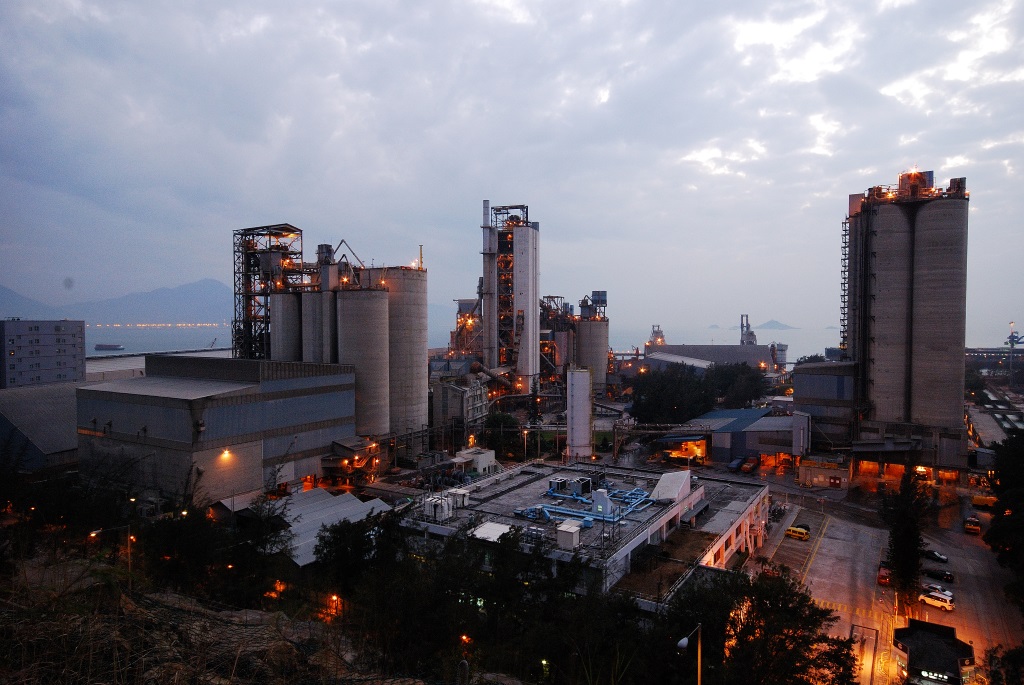 The hydraulic property of cement originates from its cement minerals ( calcium silicates). The major components in terms of metal oxides are CaO, SiO2, Al22O3, and Fe2O3. In order to provide a suitable chemical composition for sintering, raw materials are either quarried or collected from other industrial processes for the cement manufacturing process. Typically, Calcium (Ca) is provided from limestone, Silicon (Si) from Sand or Flyash, Aluminum (Al) from Flyash or Clay, and Iron (Fe) from iron ore or slag.

Typically, Limestone 80% , Silica 9% , Flyash 9% , Iron 2% are dosed precisely to a predefined chemical composition, and are then fed into the process.

The facility consists of the dock and the conveyor system for uploading raw materials from docked vessels to the silos for storage. It is one of the gigantic structure in the plant, feeding materials to the downstream of the production pipeline.

The dosed raw materials are dried and finely ground in the Raw Mill to form an intermediate product, called “raw meal”. The grinding provides an increased surface area to enhance the heat exchange in the downstream heating process.

In the Preheater, the raw meal undergoes a series of concurrent heat exchanges with the hot exhaust gas from the kiln system. The gas and material stream are separated by cyclones after each heat exchange process. The raw meal temperature increases from 80℃ to 1000℃ within 40 seconds. The first chemical reaction also takes place in the Precalciner of the Preheater, where limestone CaCO3 is decomposed into lime (CaO).

The calcinated material entering the kiln, then undergoes a long heating process. The material temperature rises from 1000℃ to 1450℃. Mineral matrixes of raw material are totally destroyed and cement minerals are formed at the sintering temperatures. A semi-product called “clinker” is formed. Coal and other alternative fuels are used as energy sources for the process. The ash from fuels is absorbed into the clinker matrix. The residual heat from the clinker leaving the kiln is recovered by a grate cooler to reduce the energy requirement. 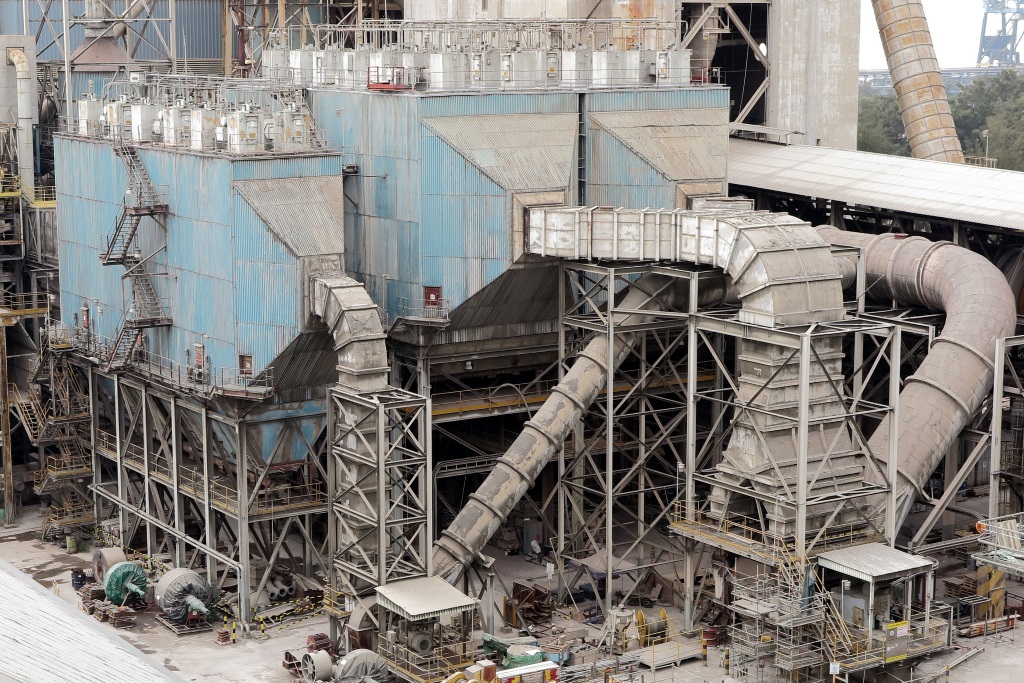 Induced draft fans (ID fan) are installed in the process to drive the gas stream movements.

The residual heat from the clinker leaving the kiln, is recovered by a grate cooler (consisting of rows of grates). Cooling air is injected from the bottom of the grate, and is forced into the clinker which is traveling slowly on the grate. The heated air is then recycled as secondary air for combustion in the kiln, or in the Precalciner.

The final process of cement making is called finish grinding. Clinker dosed with controlled amount of gypsum is fed into a finish mill. Typically, a finish mill is a horizontal steel tube filled with steel balls. As the tube rotates, the steel balls are lifted, tumble and crush the clinker into a super-fine powder. The particle size is controlled by a high efficiency air separator. Other additives may be added during the finish grinding process to produce specially formulated cement. 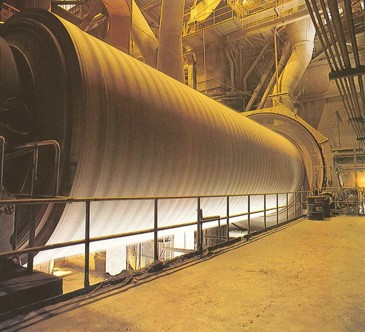